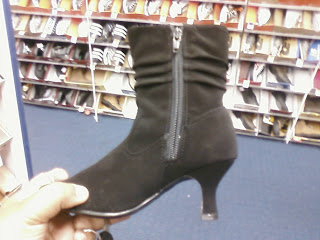 You're such a smart mama. And your son is so great! I really appreciated his rationale for why he likes Vday.

"Then Mickey calls upon pre-schoolers to save Donald's fat from the fire!"

But duck fat is mighty good for frying stuff. mmDuckFatFries!